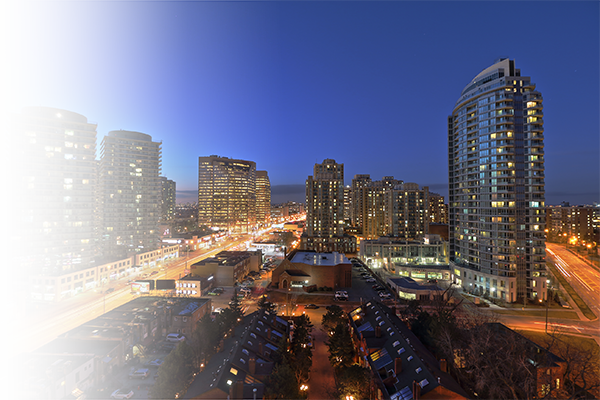 North York is a large neighbourhood in Toronto directly north of the city’s downtown core. Home to well over 600,000 people, North York was an independent city until 1998 and maintains a population larger than major Canadian centres like Halifax, Saskatoon, and London. However, the neighbourhood’s high-density make-up, proximity to downtown, and large number of personal vehicles also makes it a hotbed for injuries. As a result, North York accident lawyers are kept busy throughout the year.

A serious personal injury can significantly limit your ability to enjoy life. Suddenly, you are no longer able to work or enjoy your favourite leisure activities, your family is faced with mounting medical and rehabilitation expenses, and you are overwhelmed by your changed circumstances. An experienced, understanding North York accident lawyer can shoulder some of this burden and ensure you and your family are taken of throughout your recovery.

An experienced North York accident lawyer can help injury victims access compensation in a wide variety of cases, including those involving the following:

When you’ve been injured in one of these circumstances, you may be able to access compensation for some of the following damages:

How a North York Accident Lawyer Can Help

A serious injury can throw a family’s life into disarray. Personal injury and accident lawyers are tasked with putting it back together. When you or a member of your family suffers a life-changing injury, an experienced North York accident lawyer can help you understand your legal options and make the right choices to ensure a successful recovery. You may never fully regain what you have lost, but a personal injury lawsuit can help you access compensation that relieves financial stress and funds your recovery.

Most accident lawyers in North York do everything they can to ensure injury victims have access to justice. Central to this cause are free, no-obligation consultations where injury victims can learn more about the legal process, and contingency fees, which allow lawyers to pursue compensation without charging hourly fees. Services provided on a contingency basis are paid for at the end of the legal process, after compensation has been delivered. If the case is unsuccessful, no payment is required.

How We Can Help

If you or a member of your family has been hurt in an accident in North York, contact Neinstein Personal Injury Lawyers today to learn how our team of experienced North York accident lawyers can help secure compensation. Call today to arrange a free, no-obligation consultation.